Daniel Jordan is a web engineer and game designer with over ten years experience building dynamic, attractive websites. He also has years of experience with video game development and level design. He thrives in collaborative environments working alongside peers with whom he can share ideas.

Building features and tools for a web platform serving thousands of schools and hundreds of thousands of students around the country.

Architected and built server and client features for The Walking Dead: March To War, an MMO mobile game for iOS and Android.

Developed modular front-end and back-end features and tools in support of both Red 5 and Firefall, a free-to-play MMO.

Designed and implemented web APIs for use by the client, game servers, and other web services.

Developed and refined front and back-end features for in-game store.

Worked with cross-discipline teams teams to develop and refine platform and game features.

Worked as part of a cross-discipline project team.

Implemented redesign of the company’s primary eCommerce website based on provided specifications.

Designed and implemented automated reminder system for customers who had shown purchasing interest.

Designed and implemented public API for rendering a content on partner websites.

Worked with a partner company to design and a build a new site using a proprietary eCommerce platform.

Developed a dynamic content system for the management of blog posts, articles, and video game information, including an authenticated login system.

Oversaw the student record database for use in college orientation and advisement.

Designed the visual layout of the Rhode Island College campus newspaper alongside content editors and managers.

Developed prototype for an online system with which teachers could quiz students in class or from home. 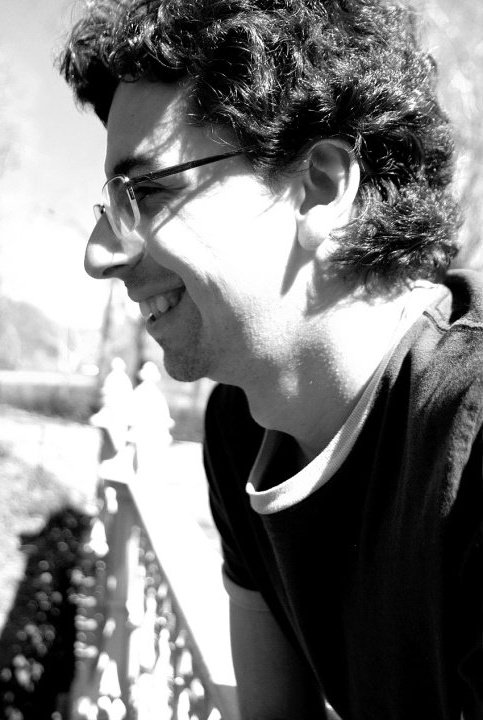